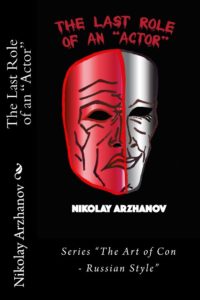 The Last Role of an “Actor”

In a small, quiet town in Russia, somebody robbed a construction trailer in the dead of night and walked away with a large sum of money. Not as simple as it first appears, the crime leaves local police at a loss. Years later, this cold case is picked up by an experienced police colonel from the Regional Department. He tracks a very smart and dangerous criminal who left a trail of brutal murders in his path.

Who is this two-faced Janus figure who takes on multiple identities? How does he manage to manipulate people’s lives so seamlessly? Discover the truth about the depth of human cruelty and love when you read this captivating novel based on real events. 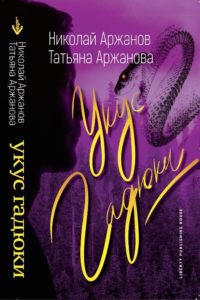 The events in the novel “Serpent’s Bite” occurred in the Far-East region in Russia. The corpse of a man with the cut throat was discovered on the staircase of a multi-story dwelling. A series of mysterious elaborate murders followed one by one. The investigation was assigned to a young detective Belov who finds himself in complex and dangerous situations throughout the novel.

Due to his genuine talent, wits, and, of course, luck, Belov manages to prevail in the duel with the criminal world. The head of this criminal world is the mysterious figure known by a chilling nickname Serpent… 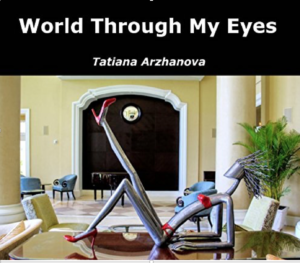 World Through My Eyes

This book is meant for everybody who loves the art of photography. It exposes the multifaceted and versatile world. The book is rich with ideas that fuel viewers’ creativity.